Jaya Sri Maha Bodhi Temple of Anuradhapura, Sri Lanka houses one of the most sacred tree in the world Sri Maha Bodhi. The tree has been standing tall in the Mahamewna Gardens for over 2247 years. Legends have it, the tree is a descendent of the original Sacred Bodhi, on which Guatama Buddha took shelter and was blessed with supreme enlightenment.

As per history the sapling of the Sri Maha Bodhi tree was brought to Sri Lanka by the daughter of Emperor Ashoka of India, Buddhist nun Sanghamitra in the 3rd Century BC. King Devanampiya Tissa, one of the earliest King of Sri Lanka based in the ancient capital of Anuradhapura, planted it in the Mahamewna Park. 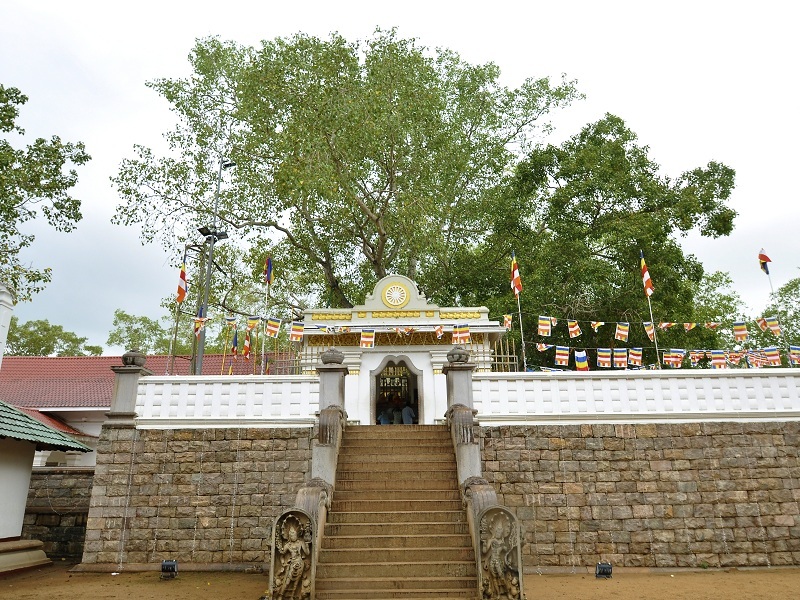 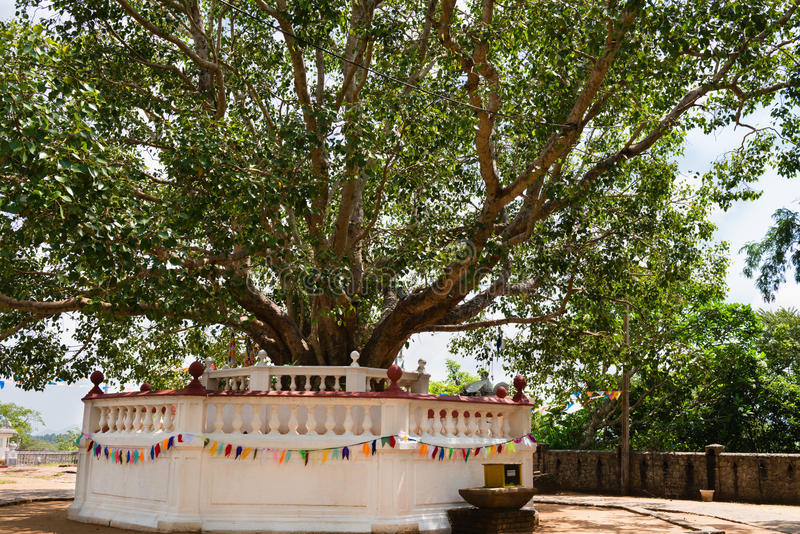 Because of the ancient tree, the city of Anuradhapura has also received a nomination by UNESCO for world heritage. Being the absolute center of tourist attraction for Anuradhapura, Jaya Sri Maha Bodhi welcomes millions of Buddhists from around the globe to visit the site as it enshrines the great souvenir of the past and pride of the present, hope for a great future, the Ancient bodhi Tree.

The Sacred Sri Maha Bodhi tree has been cared for and protected by dedicated Kings and Buddhists alike for over 2 millennia now, throughout these years the tree has survived various storms, natural distance, attacks from animals and man alike, despite the severe damage the tree still stands. The Sri Maha bodhi. Water canals, statues, walls, and golden fences have been built around the trees over the years. The Tree boosts to be the oldest cultivated tree in the world, having a well-written documented history.

As a huge step towards renovating the temple and protecting the Sri Maha Bodhi tree from elephants eating its tender leaves a Ran weta (Golden fence) was strategically placed around the tree to protect it. The Ran weta is covered in 24k + gold to magnify the glory of the Bodhi Tree. The offering of sweet milk, rice, and fragrant flowers from devotees are offered to the tree in gold plated vessels and tables. A richly carved hexagonal lamp house stands beside the tree to perform various ceremonies, plated in gold. This structure houses a huge brass lamp that is lit throughout the year. This renovation brought a new life to the temple.

As the tree is very old, subject to harsh weather conditions, an intricately designed state-of-the-art tripod and jack system hold the tree in place. 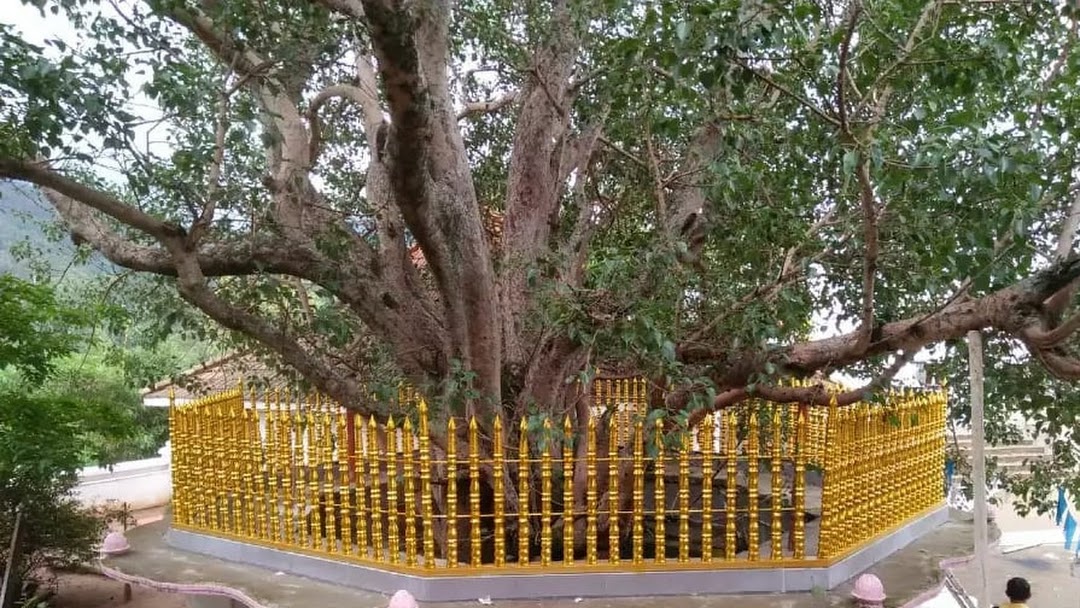 Smart creation uses NTGD – Nanotechnology for gold deposition to gold plate the base metal(in this case copper or brass) to evenly cover the surface with gold, imbibing the properties of gold to the temple structures and vassals. The same technology is used in NASA and ISRO for gold plating their devices to imbue the properties of gold to the devices and make them more durable.